Our Staff- here to serve... 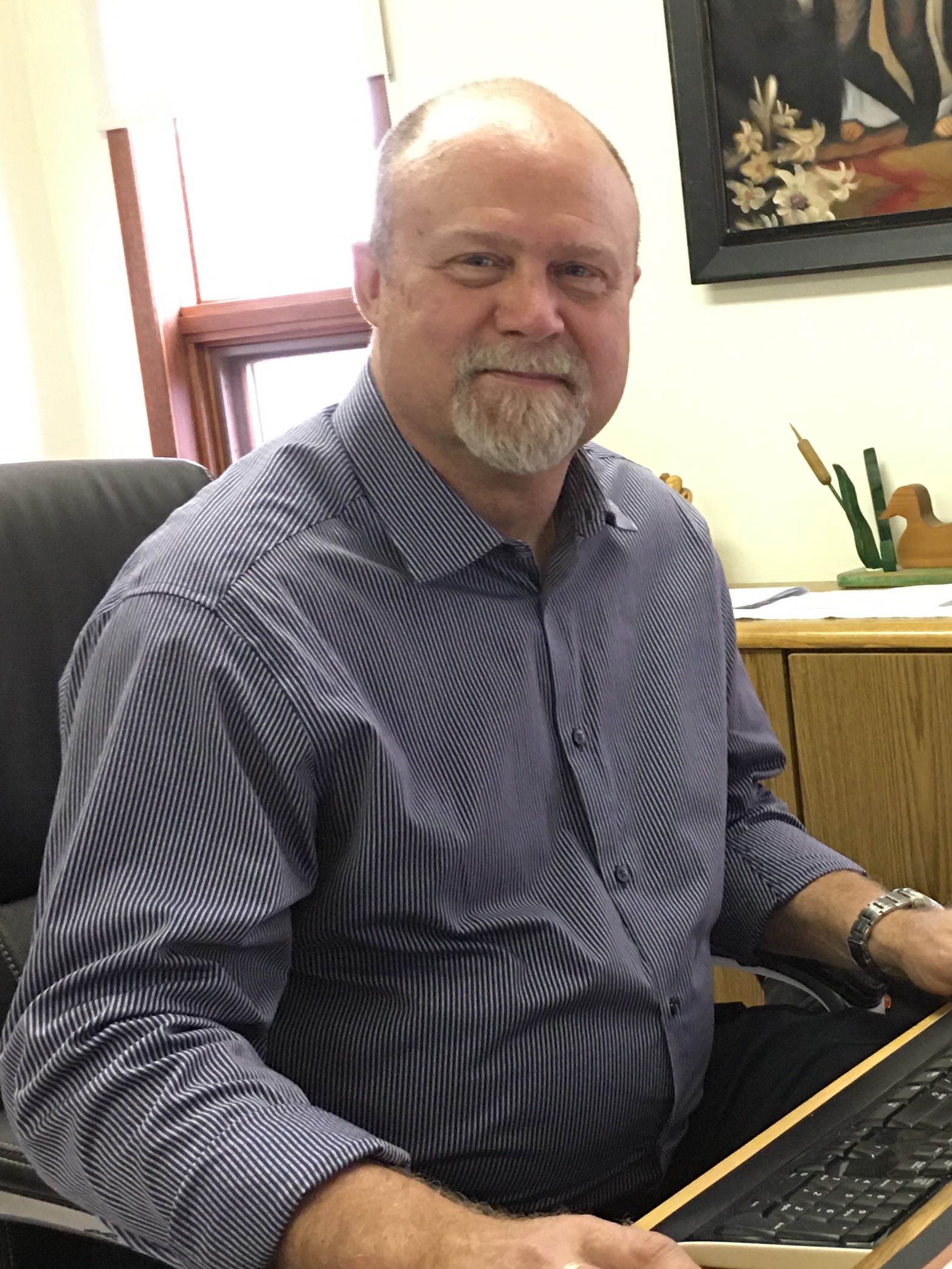 Tom was born in Pennsylvania but moved to Three Hills along with his parents (his Dad attended Prairie College) when he was entering Grade 3.  He spent his growing up years as a PK (pastor’s kid) in northern Alberta and Three Hills.  When Tom graduated from Bible College himself, God called him into pastoral ministry.  He met his wife Connie in northern Alberta where Tom was serving, and the two of them have been in pastoral ministry for the last 30 years.

Tom and Connie have been in ministry in all four western Canadian provinces and served with 4 different denominations.  They have ministered in both rural and city churches and both mid-size and small congregations.  They have a heart to mentor and disciple the church in “spirit and in truth”.  Tom loves to preach in a way that explains deep spiritual truths that is practical and easily understood.

Tom and Connie have three adult children (two married and one widowed) and three grandsons. 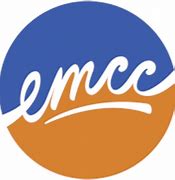 We are part of the EMCC family

The uniqueness of the Evangelical Missionary Church is that we stay centred on living like Jesus, for Jesus, and in the power of the Spirit of Jesus. We call this the Way of Jesus. We believe God has called us to become a movement of followers of Jesus deeply invested in the world around us, so that individuals, churches, communities, and nations can flourish as God intended.

More on our beliefs 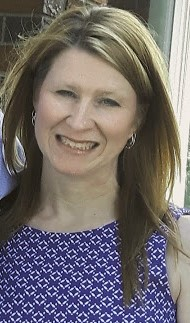 Shiloh started on staff at Bethel at the beginning of November 2020, overseeing family ministries, connections and community ministries like Celebrate Recovery.

In 2013 her family, husband Dale and three boys, moved to Three Hills from southern Ontario and have had the opportunity to get to know and become part of this community.

With a background working in social services, education and Christian ministry, Shiloh has a desire to see the greatest needs of our community be met by the local church. Shiloh is a graduate of Emmanuel Bible College (BRE, 99) has a Dip. in Christian Leadership (CREST, 20) and Certificate in Mental Health Counselling (CTRI).

Worshipper and musician, avid reader and nature lover, Shiloh draws from the beauty of the arts and God’s creation, and believes we are all part of his handiwork, “created in Christ Jesus to do good works, which God prepared in advance for us to do…” 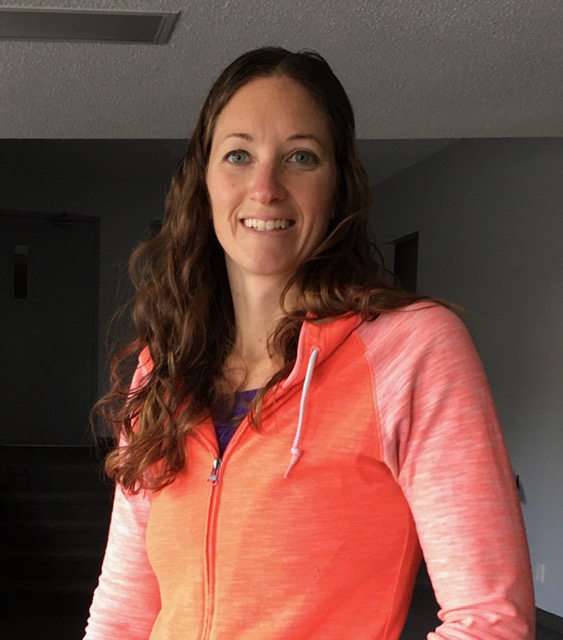 Kim has been faithfully working behind the scenes keeping our facilities neat and tidy for the past seven years.  She and her husband Cam both graduated from Prairie College and have been living in Three Hills ever since.  They have two children who love to join them in hiking and other outdoor activities.  Kim loves baseball, snow boarding and working out.  Her compassionate spirit is evident by her participating in mission trips to Haiti seven times. 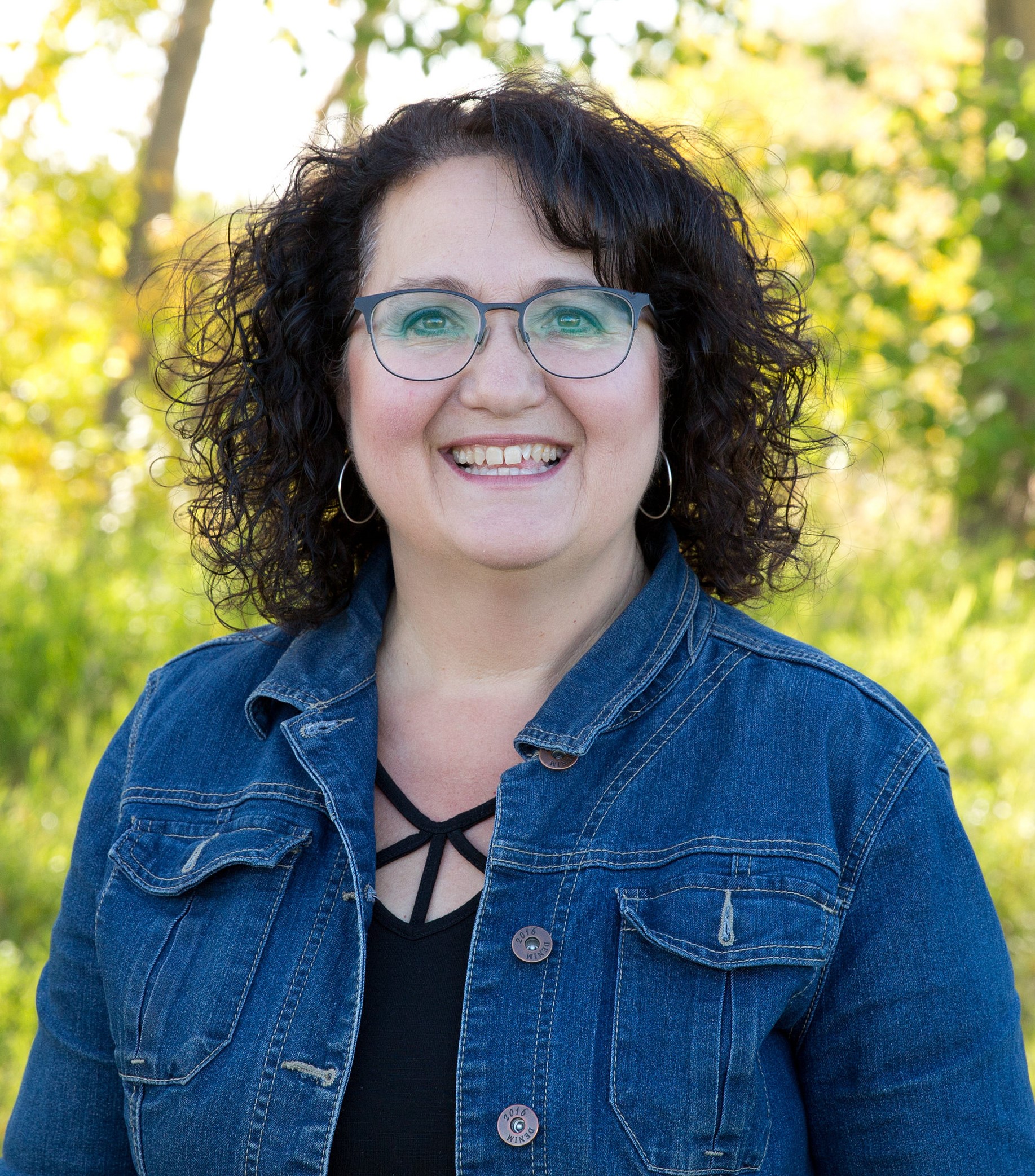 Grace began her work as office administrator in 2007.  She has loved being a part of the Bethel family since High School and has served in many different roles within the church.  She is passionate about serving God and learning more about Him. She loves people of all ages especially children!  Grace and her husband Henry enjoy spending time with their 4 adult children (and spouses) and twelve wonderful grandsons and one grand-daughter.  Her hobbies include walking, boating, biking, reading and a good cup  of coffee! 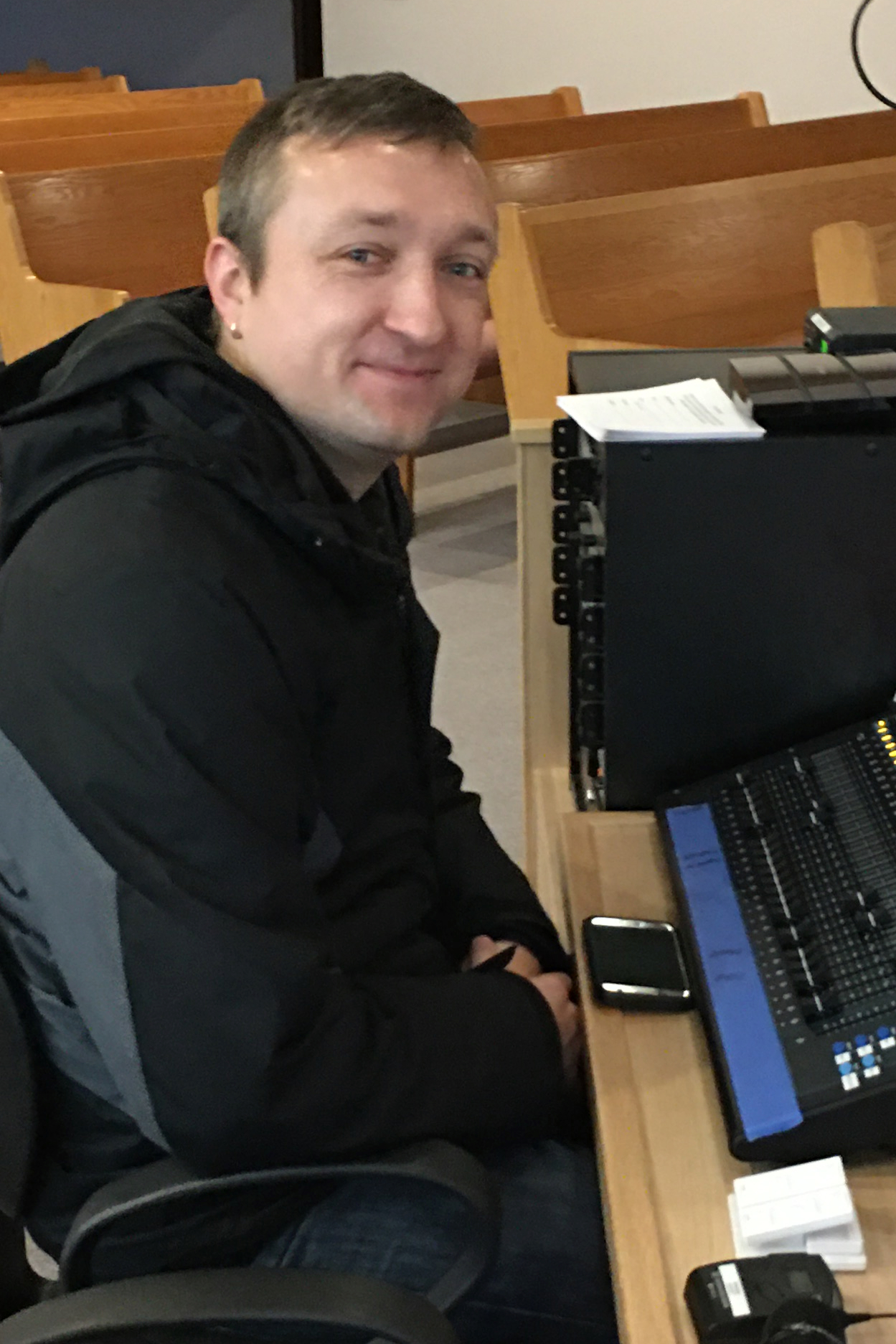 Mark has been the Music and Technology Director since 2016.

As a multi-instrumentalist and singer, he is very passionate about music. He completed the Worship Arts program through Victory Bible College, and has played, sang and lead various worship teams over the years as well as played and sang in bands of various genres.

He also has a passion for computers and technology and had worked professionally in Audio/Video installation and automation for many years previously.

Mark is happily married with 3 children. His interests include music, travelling, reading, movies, video games and snuggling his family.

We would love to hear from you.

Someone will respond as soon as possible.

Contact us for information or prayer, and we will help in any way we can.